Teresa Hirzle joined the HCI group in June 2017. Before, she studied Media Informatics at Ulm University. She received her Bachelor's degree in 2015 and Master's degree in 2017, both with distinction. During her studies she spent a year at the Universidad de Granada in Spain.

Teresa wrote her master's thesis in cooperation with the Department of General Psychology. The thesis was about applying implicit pupillary events for eyes only interaction strategies in virtual reality. The title of the master's thesis was Eyes Only Interaction in Virtual Reality (Cogain 2017). 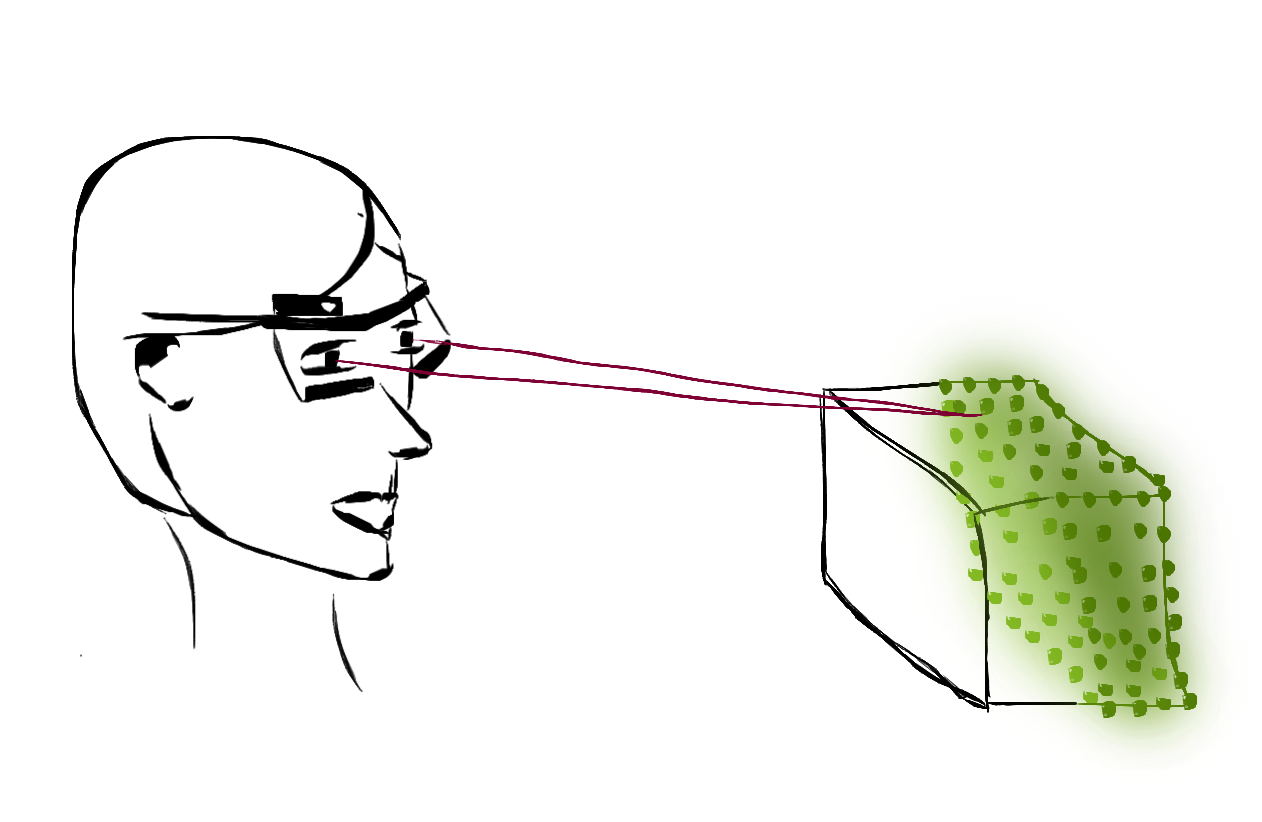 The goal of this project is to explore how much we can learn about physical objects a user is looking at by observing gaze depth. We envision a symbiotic scenario, where current technology (e.g. depth cameras) is extended with "human sensing data". Here, a depth camera is able to create a rough understanding of a static environment and gaze depth is merged into the model by leveraging unique propetries of human vision. 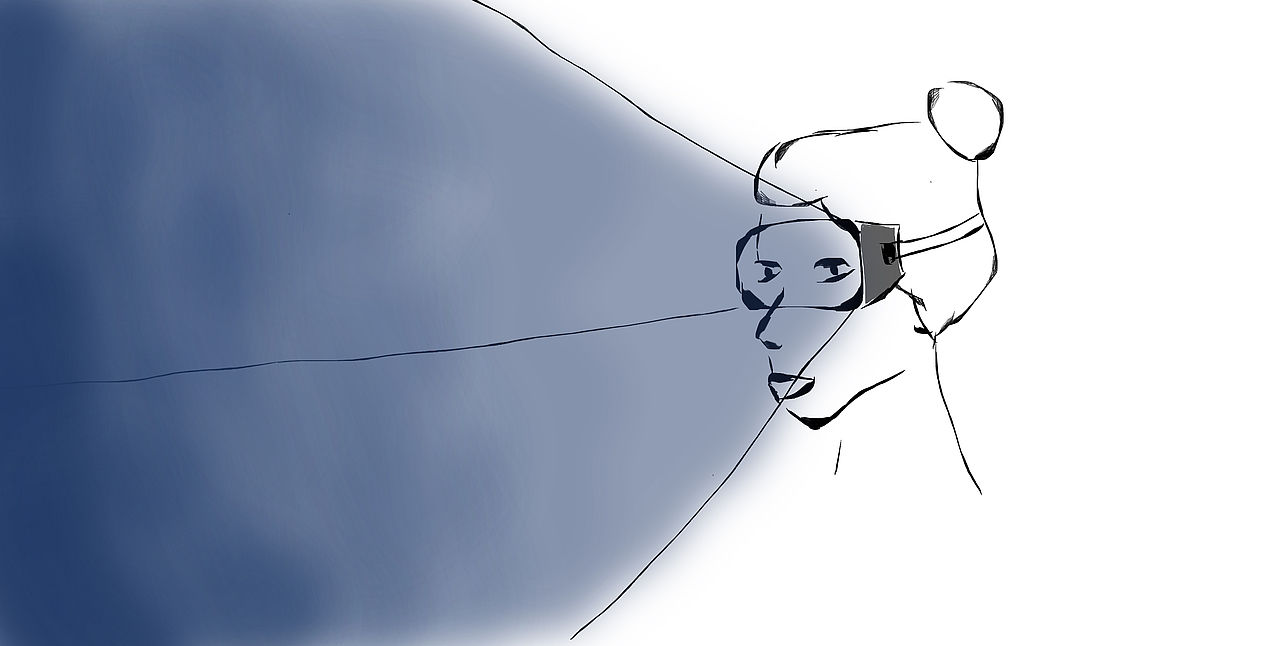 While first applications, such as foveated rendering, hint at the compelling potential of combining HMDs and gaze, a systematic analysis is missing. To fill this gap, we present the first design space for gaze interaction on HMDs.

7.
T. Hirzle, J. Gugenheimer, F. Geiselhart, A. Bulling and E. Rukzio, "A Design Space for Gaze Interaction on Head-Mounted Displays" , In Proceedings of CHI 2019 (SIGCHI Conference on Human Factors in Computing Systems), May 2019. ACM, https://www.uni-ulm.de/?gazedesignspace.
6.
T. Hirzle, J. Gugenheimer, E. Rukzio and A. Bulling, "On the Importance of Visual (Digital) Wellbeing for HMDs" , In Proc. of CHI 2019 Workshop on Designing for Digital Wellbeing, May 2019. https://digitalwellbeingworkshop.wordpress.com.